We are small, family-owned coffee shop located in Historic Reisterstown. When owners Kelsey and Cesar moved to the area several years ago they were surprised to find that despite having a quaint, walk-able Main Street there was no coffee shop in the area. Having a background in traditional tea ceremony and coffee/brunch catering from New York City, they decided it was time to step up and make their dreams of having a café a reality. With a baby on the way, their goal was to provide a relaxing, family-friendly environment with quality beverages including lattes, cappuccinos, matcha lattes, house-made hot chocolate and more! Located in a 200 year-old building, there were many challenges during construction and opening was delayed until December 2019.  Several months after opening, COVID-19 hit. One global pandemic, and two children later, the shop is still standing and we are continuing to grow and make progress forwards each year. We hope you’ll stop in and visit us!

To answer that question, first we need to give a little background into the history of the town. “Reisterstown”- as it’s known today- was first established in 1758 by John Reister when he purchased a large plot near his own property. Located between Philadelphia and Baltimore, it came to be known as “Reister’s Desire”. He and his wife had several children, including Mary Reister, who married John Beckley. Beckley worked as a blacksmith, carpenter and rye distiller out of 202 Main Street, which was built in 1779. The building is now a registered historic landmark, known as “The Beckley House”. Inspired by the history of the building and the town, as well as being a woman-owned business, the name “The Reister’s Daughter” was born. 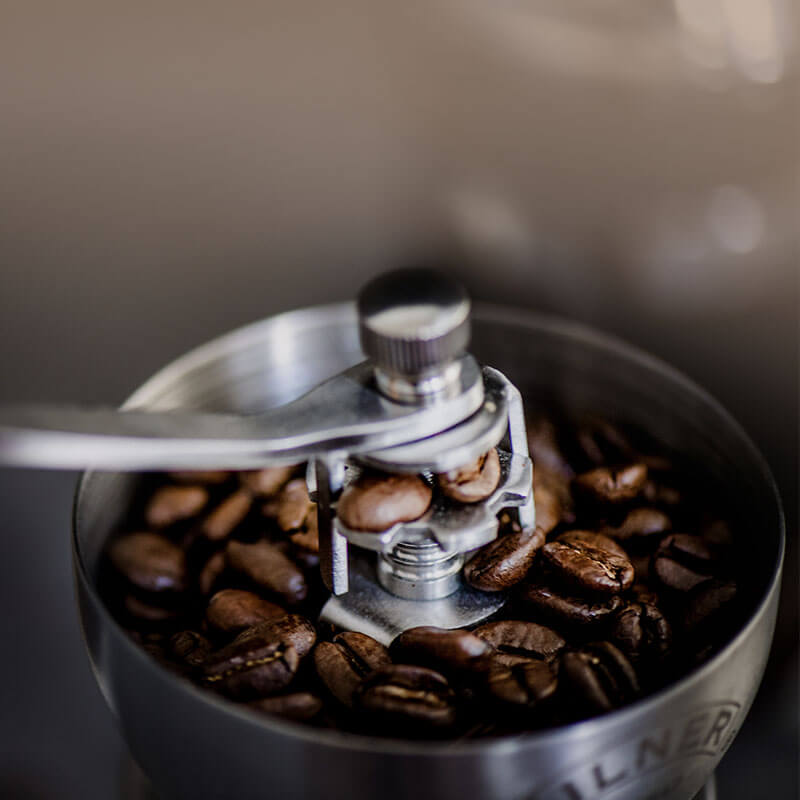 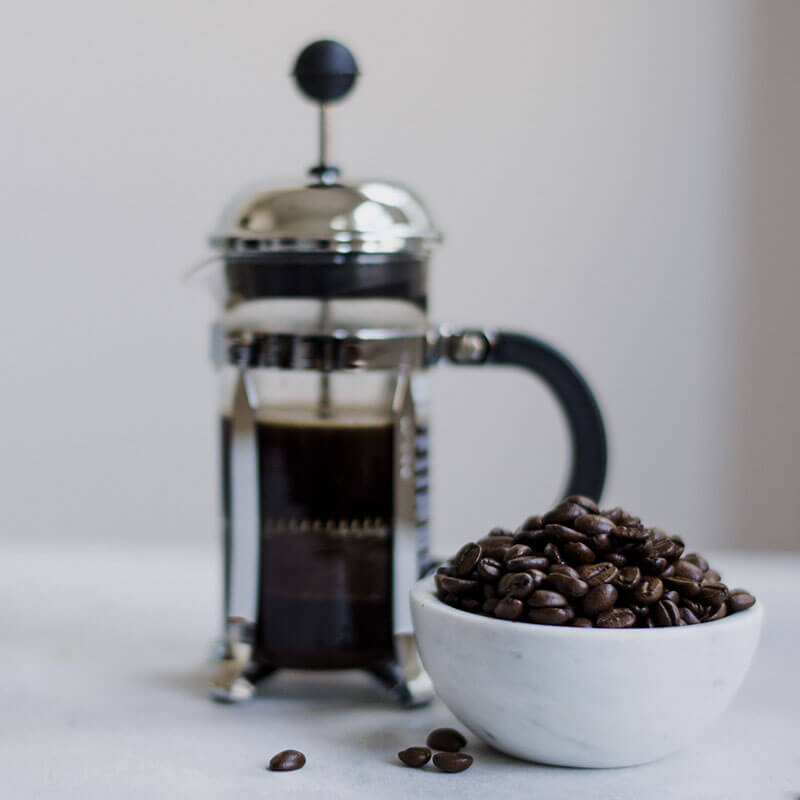